all the pieces are in place!  As JARED KUSHNER, ERIC SCHMIDT, HENRY KRAVIS, HENRY KISSINGER and other WAAY-HEAVY  uber POWERFUL TRAITOR JEWS meet in Montreaux, Switzerland at the BILDERBERGS  JEW BILLIONAIRES confab to DISCUSS ABSOLUTE CENSORSHIP of EVERY AMERICAN E-MAIL, WEB-POST, ARTICLE, and the POWER to PURGE EVERY DATA BASE on earth - i.e. TOTAL INFORMATION SURVEILLANCE & CENSORSHIP - back in Amerika, PRESIDENT TRUMP NOMINATES ANOTHER ONE OF HIS OWN ENEMIES for a TOP GOVT COMMISSAR POSITION - put in place to ROUND UP the "goyim" when the EVIL JEWS FINALLY SET-OFF their "DIRTY NUKES" bombs to BLAME "White American nationalists" AND START THEIR TERROR PURGES in earnest!

pledges  & promises that got him elected in the 2016
elections  have been HIJACKED, INVERTED,
& DESTROYED   by the EVIL JEWS
who SURROUND & ENVELOP him  with their evil


"MAKE AMERICA a COLONY of DISPOSABLE SLAVES under  JEWS MASTERS OVER SLAVES RULERS  to RULE the world!"

National Association for Gun Rights President Dudley Brown warned Friday that the White House's pick to lead the Bureau of Alcohol, Tobacco, Firearms and Explosives is an "anti-gunner"

From the National Association For Gun Rights


Late on Friday afternoon the White House released an official statement that Chuck Canterbury, Jr. was nominated to become the next ATF Director.

In his official capacity as President of the National Fraternal Order of Police, Canterbury has:

Even more troubling, Canterbury’s FOP is currently lobbying AGAINST Constitutional Carry, even though the vast majority of law enforcement officers support the right to carry.

This is troubling news.

As Director of the ATF, Canterbury will have broad authority over firearms regulations in the United States and his record doesn’t bode well at all for law-abiding gun owners.

We need an ATF Director who wants to tear down gun control, not expand it.

So please stay tuned for more information after the holiday weekend is over.

Chuck Canterbury, president of the National Fraternal Order of Police, has been under consideration for several months after the group supported a White House-backed sentencing reform bill. Canterbury's support for the bill -- the First Step Act -- caught its opponents off guard, as the police organization had opposed it in the past.

Though the legislation gained support from both sides of the aisle in Congress, police groups initially viewed it as too permissive and lenient on criminals. The organization eventually backed the measure -- which was largely driven by Jared Kushner -- and it passed overwhelmingly late last year."

"I suspect this was another brilliant decision from PRESIDENT KUSHNER."

OPEN BORDERS MASS-IMMIGRATION IN TO AMERICA is an EVIL JEW TRAITORS' AGENDA...
just like
SENDING ARMIES of TERRORISTS
to INVADE & DESTROY SYRIA
was a JEWISH "foreign policy"
ATROCITY / AGENDA! 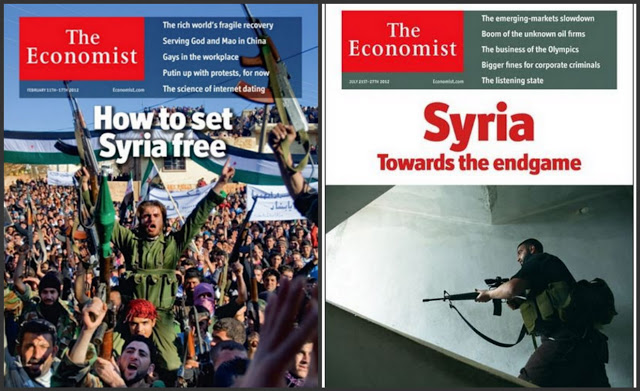 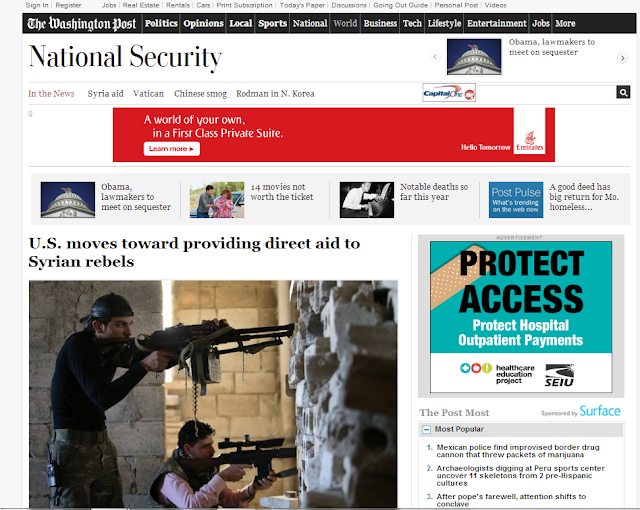 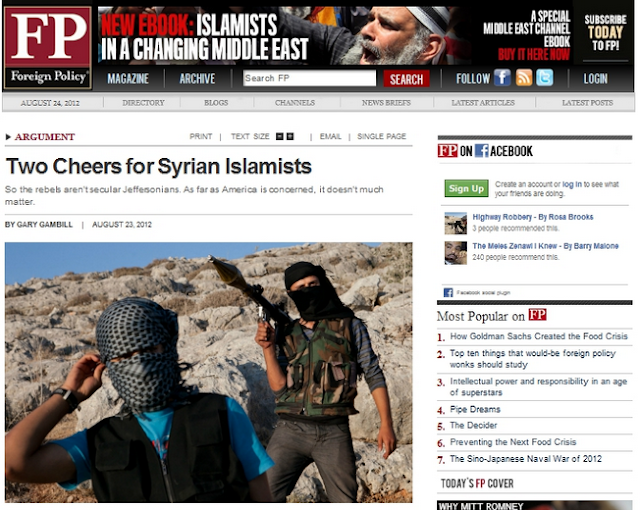 ....for COLLABORATING with JEWS
in these VILE, EVIL JEW ATROCITIES,

STUPID, COWARDLY, GREEDY AMERICANS are GOING TO GET A TASTE
OF that SAME evil 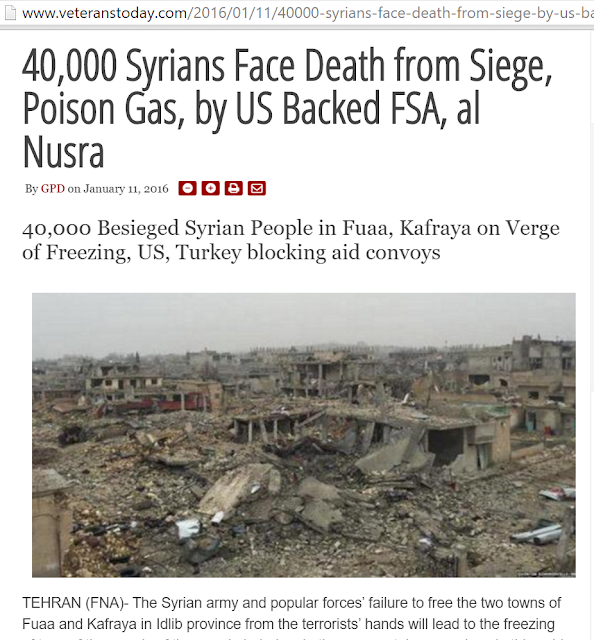 below image:
SYRIAN REFUGEE orphan girl
is CUT OPEN WHILE ALIVE,
with NO ANESTHESIA,
her ORGANS CUT OUT

THESE ATROCITIES
perpetrated against the people of  SYRIA,
IRAQ, LIBYA, YEMEN, and elsewhere

are all APPROVED  of


by ALL THE TRAITOR JEWS

in the "u.s." govt, in the MEDIA...
in the courts, in the publishing houses

and IN ALL the HORRIFIC JEWISH TEMPLES, COMMUNITY GROUPS,
and SCHOOLS much less lobby groups!

FOR COLLABORTING with
their EVIL JEW MASTERS,