Brit. MI6 SPY CHIEF Richard Dearlove Helped Blair Kill Millions. The Security Services [**all** of them UNDER ZIO-NAZI, SATANIC JEW BILLIONAIRE WARMONGERS] are AN IMMEDIATE DANGER to OUR NATIONS, OUR SOCIETIES... and TO OUR VERY LIVES & world...

The DEGENERATE American (and Brit) corporate WHORE media - ALL OF THEM OWNED by JEW BILLIONARIES - are a DISGRACE and an IMMEDIATE, DEADLY THREAT to ALL AMERICANS and to ALL HUMANITY....
In the below article, IHT writer Craig Murray exposes how MI-6 - unmentioned, IN COORDINATION with the JEWS  arthur sulzberger owned NEW YORK TIMES, the MEYER/graham owned WASHINGTON WHORE POST, and all the other JEW OWNED WARS INCITING press & media in America -  ACTED AS AN ECHO-CHAMBER. or MEGAPHONE, to  BROADCAST  DICK CHENEY & the WOLFOWITZ, PERLE, FEITH, LIBBY, WURMSER, ZACKHEIM, PODOHORETZ  et al Bush (W.) administration's LIES that MURDERED MILLIONS in Iraq & Afghanistan - now no more than TWO VASSAL PROVINCES of the JUDEO  "greater israel" WORLD CONQUEST EMPIRE of  SATANIC MASTERS over DISPOSABLE, TERRORIZED,  BUTCHERED & BLASTED SLAVES.... 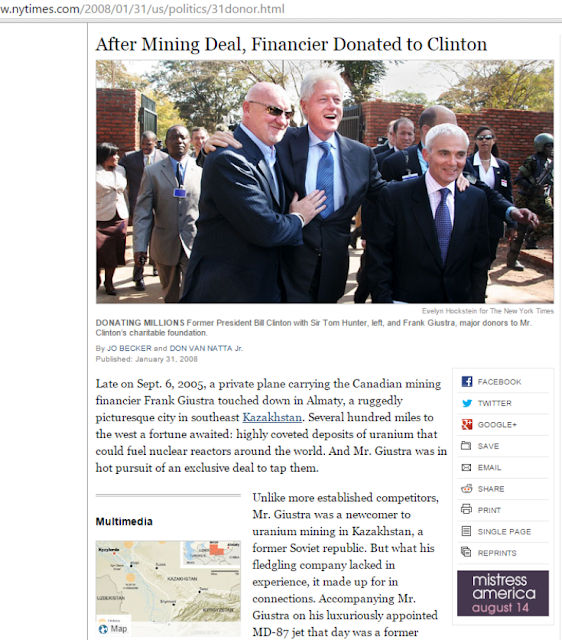 The Security Services [**all** of them UNDER ZIO-NAZI, SATANIC JEW BILLIONAIRE WARMONGERS]  are AN IMMEDIATE DANGER to OUR NATIONS, OUR SOCIETIES... and TO OUR VERY LIVES & world...

January 11, 2019 "Information Clearing House" - When Sir Richard Dearlove was Head of MI6, the Blairites adored him as he approved the lying Dossier on Iraqi WMD which led to wars, invasion, the death of millions and the destabilisation which continues to wreck the entire Middle East. Now, as he writes to Tory constituency chairman advocating the hardest of hard Brexits, had they any capacity for self-reflection the Blairites would probably be thinking it was after all not such a great move of Tony to appoint the hardest of hard right nutters to head our overseas intelligence service.

In my last post, I noted how evidence against me was actually manufactured when I opposed the policy of torture and extraordinary rendition. I have explained ad nauseam that, having been in a senior position in the FCO at the time, I know that Blair’s dossier on Weapons of Mass Destruction was a tissue of deliberate lies, and not just an honest mistake; furthermore it is impossible to read the Chilcot report without coming to that conclusion.

The UK has security services which operate dishonestly and illegally. Interestingly, I cannot say that they are currently out of the control of the UK government; the evidence is rather they are willing to engage in every dirty and dishonest trick at the behest of corrupt politicians like Blair.


Are You Tired Of The Lies And Non-Stop Propaganda?
Get Your FREE Daily Newsletter
No Advertising - No Government Grants - This Is Independent Media


Dearlove regularly features in the media shilling for maximum Cold War. His letter yesterday on the dangers of intelligence and security co-operation with the EU, as undermining NATO and the UK/US/Five Eyes intelligence arrangements, is simply barking mad. There is no evidence of this whatsoever. He makes no attempt to describe the mechanism by which the dire consequences he predicts will follow. Amusingly enough, although those consequences are dire to Dearlove, to me they are extremely desirable. If I thought that May’s withdrawal agreement would undermine NATO and the CIA, I would be out on the streets campaigning for it.

But there is a very serious point. There is something very wrong indeed with the UK security services, which are most certainly not a force for freedom or justice. That MI6 can be headed by as extreme a figure as Dearlove, underlines the threat that the security services pose to any progressive movement in politics.

If Scotland becomes independent, it must not mirror the repressive UK security services. Furthermore it must be very chary indeed of employing anybody currently working for the UK security services. If Jeremy Corbyn comes to power in Westminster, he will never achieve any of his objectives in restoring a basic level of social justice and equality to society in England and Wales, without revolutionary change in major institutions including the security services.

My own view on Brexit is that the best deal for England and Wales would be EEA and customs union, essentially the Norway option. It seems that the Labour leadership have essentially got that right, but are making a complete pig’s ear of articulating it, presumably because of their desire not to antagonise their anti-immigrant voters.

Scotland demonstrably has a strong and strengthening pro-EU majority and this is the logical time for Scotland to move to Independence, with the assurance of strong international support. I trust the Scottish government is finally going to move decisively in that direction inside the next month.

Craig Murray is an author, broadcaster and human rights activist. He was British Ambassador to Uzbekistan from August 2002 to October 2004 and Rector of the University of Dundee from 2007 to 2010. https://www.craigmurray.org.uk 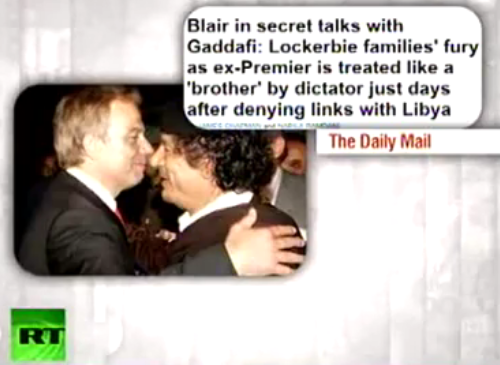 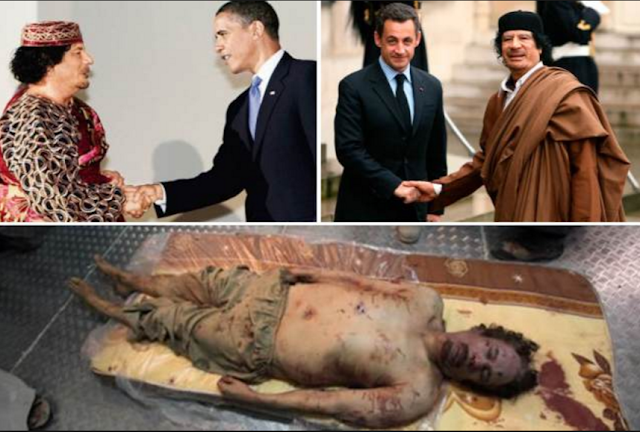 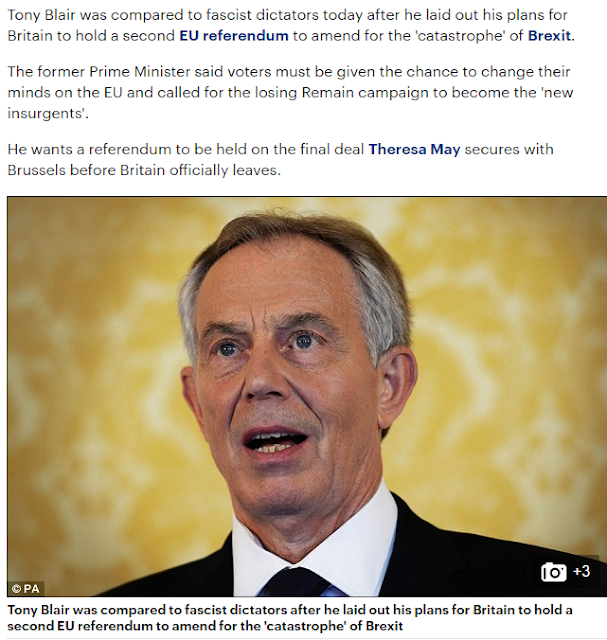