...a world where CHILDREN CAN BE BOUGHT & SOLD...
....a world where CHILDREN & INFANTS can be MURDERED
in "secrecy" with IMPUNITY by deadly, powerful, RICH & connected
satanic BLACKMAIL,  EXTORTION & assassination cults...
is NOT a world of   "social justice"  much less of law  or order....
but this is precisely the world these GREEDY, ENTITLED, DISGUSTING
HOLLYWOOD MEDIA WHORE LYING PIGS like BILL MAHER,
MICHAEL MOORE and the Demorat Party  are PIMPING &   PROTECTING.....


In his  "Farenheit 9/11" movie,
MICHAEL MOORE did a good EXPOSING
HOW  the BUSH, CHENEY,  *REPUBLICAN*
administration was CONNECTED TO,
IN BED with the SAUDIS  before, during,
and after the horrific, deadly
mass-murderous 9/11 2001 terror attacks

Michael Moore and PHIL MAHER are PAID
by the BILLIONAIRE JEWS who OWN,
who RULE Hollywood to WHITEWASH
the SATANIC JUDEO SUPREMACIST CONTROL
of Hollywood

OUT of what STUPIFIED Amerikans
see & hear and talk and THINK about.... 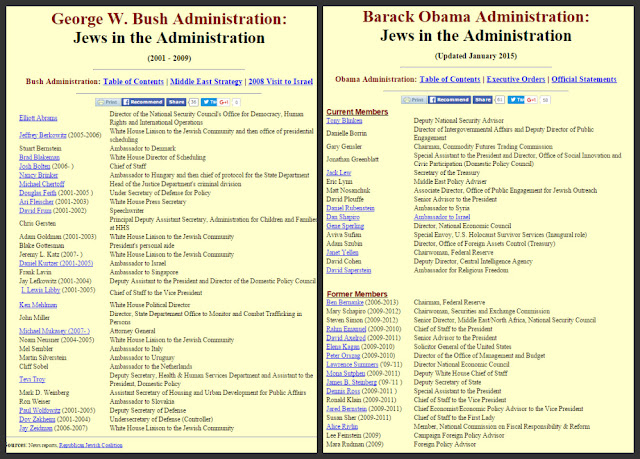 WHY DO BILL MAHER and Michael Moore
SUPPORT the GENOCIDE of PALESTINIANS...
SYRIANS, YEMENIS,  BLACKS in LIBYA
and everyone else  on the DEMONIC JEWS' HIT LISTS;

including JEWS
MURDERING PALESTINIAN PRISONERS,
INCLUDING CHILDREN,
for their organs to be trafficked in the world
organ "donor" trade?! 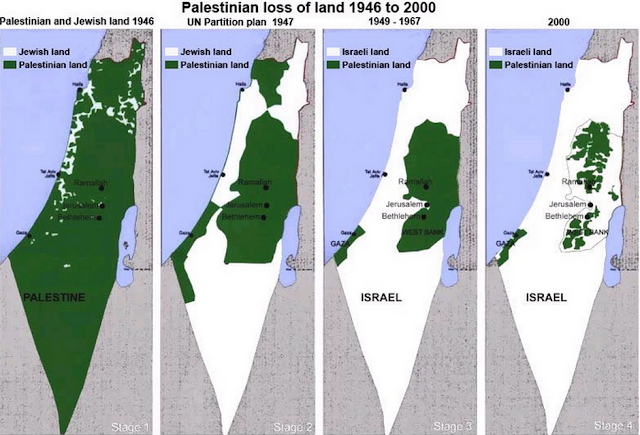 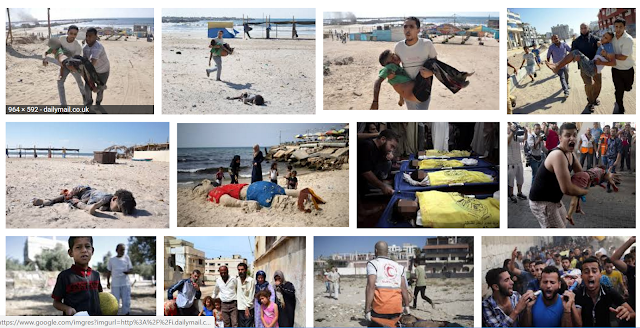 KILLING CHILDREN of the World is what JUDAISM -
and AMERIKA's FOREIGN POLICY - are all about.... 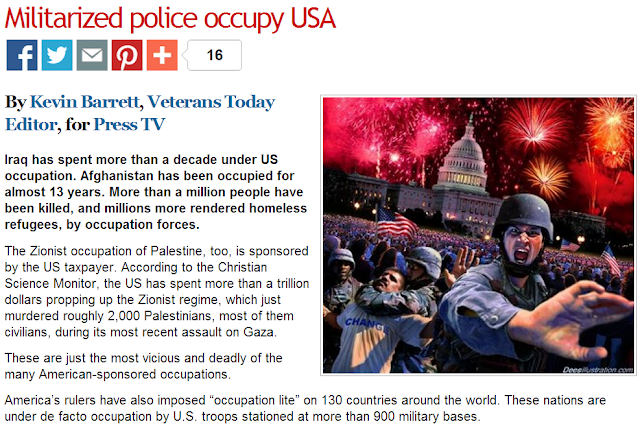 "I wonder why the media is ignoring this story?"http://www.informationliberation.com/?id=58829


Three Israelis were arrested over the weekend in Colombia, along with 15 others, on suspicion of involvement in sex trafficking in the tourist city of Cartagena that included the sexual exploitation of more than 250 women and girls, Israel’s Ynet news reported.

It’s reported that Colombian authorities also asked Interpol to arrest a former Israel soldier deported from Colombia for running a child prostitution ring. Authorities claimed that even after his expulsion, 44-year-old Israeli citizen Assi Ben-Mosh continued to manage his illicit operations in Colombia from afar. 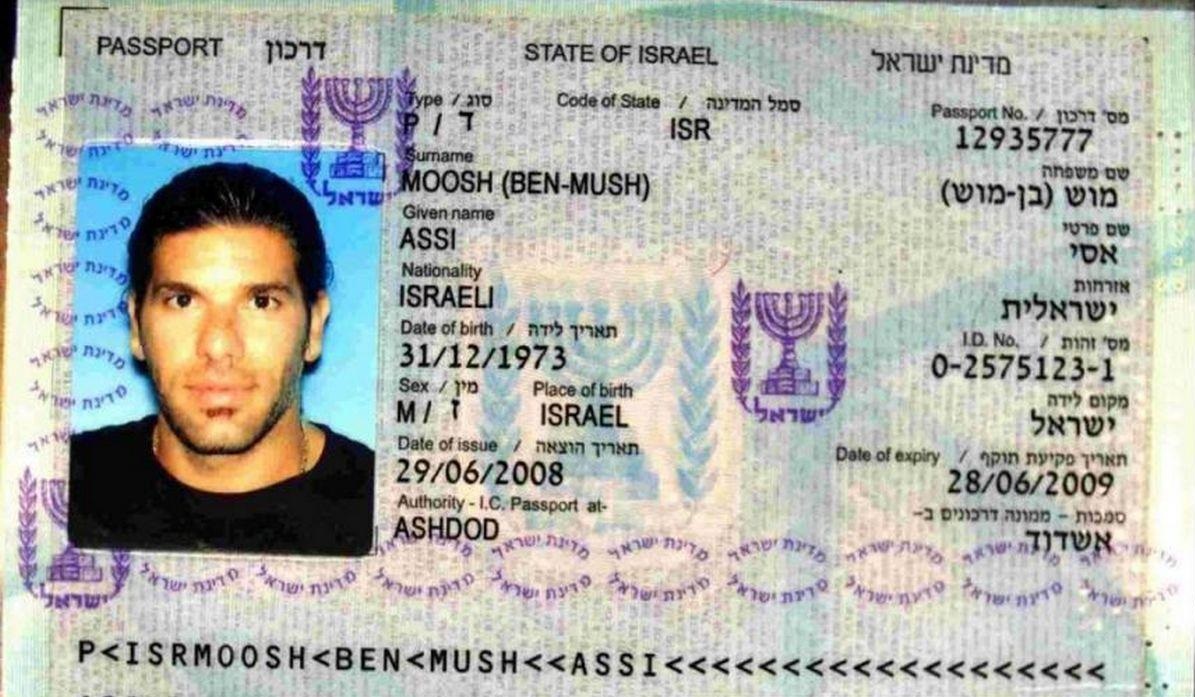 Moosh was deported to Israel after it was discovered that he was part of a group of ex-Israeli soldiers that had turned a small fishing village in Taganga into a “sex and drug den” from their base in a luxury resort, the Benjamin Hostel which was known to locals as “little Israel”.

From “little Israel” Moosh is reported to have run similar clubs exploiting drugs and children in Cartagena, Bogotá, Medellín, Ecuador, Mexico and Brazil. Local residents spoke of their relief following his arrest and deportation last November and thought they had seen the back of the former Israeli soldier.