JUST LIKE  suspected  "pedophile" CHILD PREDATOR DAVID BROCK - head of the Conservative Right stalking, SOROS FUNDED  Commissar propaganda op "Media Matters" -
so-called "Conservative" DAVE HODGES of the "COMMON SENSE" show TOSSES HIS "common sense" OUT THE WINDOW - and CALLS FOR NUCLEAR WAR AGAINST RUSSIA!
GOD DAMN, DAVE, you STUPID, WHINY PIG!  AMERICA & ISRAEL - the CIA, MOSSAD, Britain's Mi-6, and NATO as well - FUNDED the CHECHEN TERRORISTS to wage war on Russia in Chechnya... then JEWESS VICTORIA NULAND KAGAN  BRAGGED about spending FIVE BILLION U.S. taxpayer dollars out of the HILLARY STATE DEPARTMENT whipping up a MASS-MURDER COUP in the UKRAINE - which new ISRAEL/usa funded regime IMMEDIATELY STARTED EXTERMINATING  RUSSIAN SPEAKING UKRAINIANS in Eastern Ukraine & the Crimea!
That DAVID BROCK and the  SCHUMER, FEINSTEIN  DEMORAT PARTY are on the SAME SIDE as DAVE HODGES reveals that AMERICA is under a ONE-PARTY DICTATORSHIP by BRUTAL ZIO-NAZI FASCISTS, who if they CAN'T GET AMERICA to BOMB SYRIA, LIBYA, or IRAN for them... they will JUST HIRE SAUDI recruited TERRORISTS by the TENS OF THOUSANDS !! 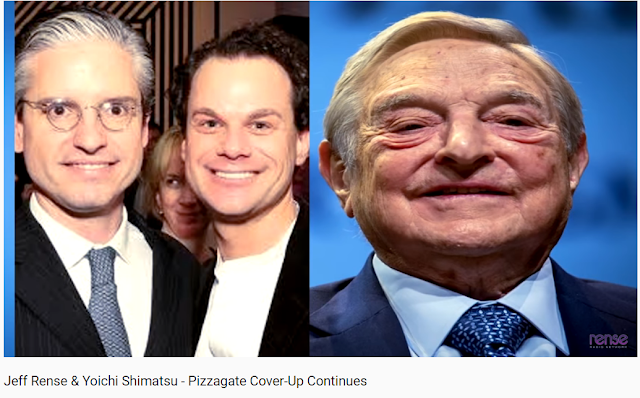 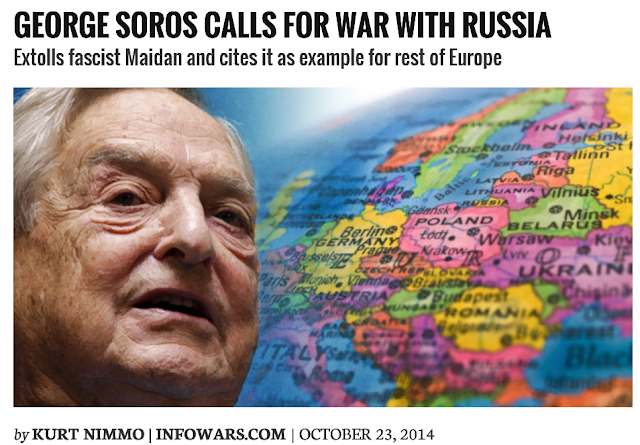 DAVE HODGES WHINES & WHIMPERS that "RUSSIA IS DISMANTLING NATO!" -
and then cries that "RUSSIA IS GOING TO ATTACK Europe!"
HEY, HODGES, YOU STUPID  PIG!  AMERICA has ATTACKED  IRAQ, AFGHANISTAN, LIBYA, SYRIA, and PAKISTAN...  and EVERY TIME, the EXCUSE  - "the THREAT of AL QAEDA TERRORISTS!"  is a PATHETIC LIE!    BECAUSE AL QAEDA,  "isis," "al Nusra," "Salafist,"   Sunni Jihadi "terrorists" ARE FUNDED BY   ISRAEL's BITCH - "SAUDI" Arabia!

Well - NATO SHOULD BE DISMANTLED!  GERMANY is an OCCUPIED, CONQUERED NATION, with a NUCLEAR ARMED ROGUE "U.S."military OCCUPYING its soil!


We've been saying for MONTHS - at least since we attended president-elect Donald Trump's inauguration in Washington, D.C.,  that the DEMOCRATS have gone FULL INSANE,  when we noticed  "liberals" and "FEMINISTS" on the subway downtown to the inauguration protesting Trump  by hanging on to hundreds of professionally printed up "WOMEN's RIGHTS"   hand-signs... showing a clearly Arabic looking young woman, wearing a red, white and blue head-scarf... AS IF  Donald Trump was being "anti-women" for wanting to ENFORCE AMERICA's IMMIGRATION LAWS!  The "MONEY POWER" behind those hand-outs CLEARLY KNOW that AMERICAN "liberals" after 8 years of  Obama, Biden, Pelosi, Hillary, Kerry, Feinstein, Schumer, Panetta, Brennan "Democrats" are SO BRAIN-DEAD, that they have NO IDEA that in the vast majority of Arabic, Muslim countries WOMEN HAVE FEW LEGAL RIGHTS, and in "SAUDI" Arabia they can be KILLED with near impunity by their relatives under the grim, dismal "HONOR KILLINGS" social policy - or that young girls are forced to undergo brutal "female genital mutilation" - often at the hands of religious practitioners with NO medical training or concern for hygiene!
This  to see the outgoing Obama (Demorat) administration place SO MUCH SECURITY to merely GET ON THE  WASHINGTON MALL - even a half-mile away from the capitol steps! - that we were stuck in a security line for over an hour, meaning we missed the swearing in.

"HOW COULD  'liberals' and Democrats be SO BRAIN DEAD and SO OBVIOUSLY CORRUPT?"
Well, the answer is that the "Powers that Be" are ZIO-NAZI, SATANIC JEW BILLIONAIRES...  and they have NO RESPECT for DEMOCRACY, HUMAN RIGHTS,  American FREEDOMS, much less for brain-dead American voters.   A short but awful 8 years after the Obama "CHANGE!" presidency RAN THE DESPISED  Bush-CHENEY REPUBLICAN NEO-CONS **out** of the White House, it turns out that the DEMOCRATS ARE JUST AS BAD...  with RECURRING RUMORS that HILLARY CLINTON, NANCY PELOSI, DIANNE FEINSTEIN, JOE BIDEN, and other top Democrats have been involved in  the SEX TRADE WITH UNDER-AGE MINORS,  and that Obama co. EVEN STAGED  GAY ORGIES IN THE WHITE HOUSE.