The GOOD NEWS this 1st Monday since election Tuesday is that DONALD TRUMP  *DOES* ALREADY  provide "REAL CHANGE!" vs the hated, mass-murderous, SHEER CRIMINALITY  of the   ROTSCHILDS, SOROS,  GoddamSachs JEW BILLIONAIRE  GLOBAL EXTORTION racket plotting  to RAM another vile, detested  "Trade Deal" down American throats:
TPP is DEAD, for at least now.

The bad news is...  it doesn't help  much  to have your economy fight off rapacious foreign rapists & economic strangulation parasite "globalists"... if we all end up dead
in a NUCLEAR World WAR III which JOHN BOLTON and other ZIO-NAZI,  NEO-CON WAR PIGS close to Trump promise  to deliver....
but for "Good News, Bad News" Monday, we'll take our (small) victories where we can find them...

BILL KRISTOL, PAUL WOLFOWITZ, and ALL the other 'PNAC'  NEO-CON


JEW WAR LOBBY TRAITORS  did NOTHING to AVENGE the alleged
"al QAEDA SUICIDE BOMB ATTACK" on the U.S. warship USS Cole in a Yemen harbor... 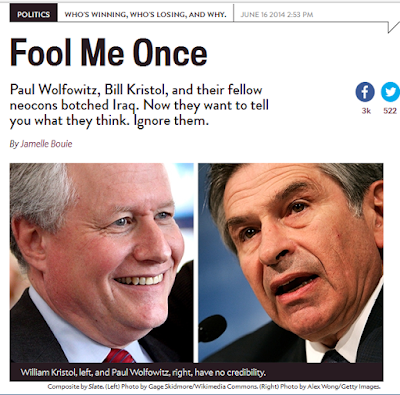 HEEDING their MASTERS'  DICTATION:
ZIO-NAZI WAR-PIGS like "gentiles" JOHN BOLTON and Hillary Clinton
and  Jews PAUL WOLFOWITZ  and BILL KRISTOL  TAKE THEIR MARCHING ORDERS from the JEW BILLIONAIRES - who get rich not from "working for it," but from being top lieutenants and close allies of  the ROTSCHILDS, GoddamnSachs, 'Fed' bankers who literally OWN the ENTIRE AMERICAN MONEY SUPPLY:
currently, they are  just PRINTING THEMSELVES $80 BILLION - they are printing themselves EIGHTY BILLION PER MONTH in so-called "Quantitative Easing"  "PERMANENT BAILOUTS"
which is sheer evil: NOT ONLY DO THEY CHARGE  THEIR "bailouts" to American taxpayers via government "debt" - but they charge us INTEREST on THEIR "bailouts" - while DEGRADING OUR SAVINGS denominated in their vile, JEW HIJACKED "U.S." dollars! 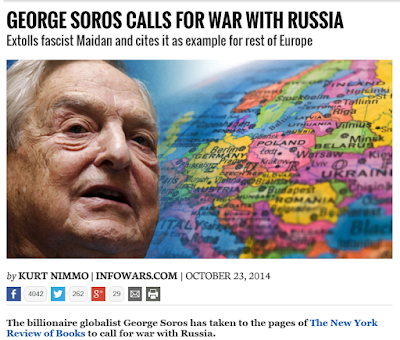 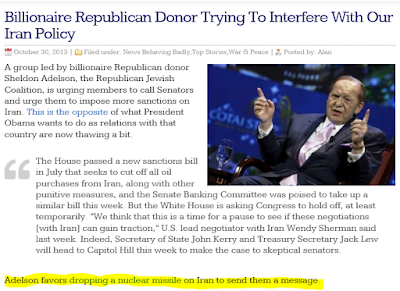 In a world ruled by DEMONIC  WAR PIGS in high places in the U.S. govt.
still AGITATING for NUCLEAR WAR to ANNIHILATE 90% of humanity,
we'll take small victories where we can find them: