CNN: The CLINTON 'News' NETWORK: HOW the JEW BILLIONAIRES who OWN the CORPORATE WHORE MEDIA SPIN LIE AFTER LIE AFTER LIE to DUMB-DOWN, DISENFRANCHISE, DISPOSSESS, and ROB & STEAL from us Americans....

Perfect video highlighting how
the CORPORATE WHORE MEDIA uses LIES -
"THE DEATH of 1,000 CUTS"**
to LIE about EVERYTHING  under the sun and to serially INVERT REALITY
** (the ancient Chinese TORTURE technique where a victim was slowly  killed by being flayed alive, skin torn to shreds on their body by 1,000 small cuts)

The CORPORATE WHORE MEDIA
is a MOB of paid professional liars:

ALL working TOGETHER to advance the CRIMINAL,
"elitist" and  TREASONOUS agenda of the "internationalists" (= ZioNazi) BILLIONAIRES behind

What is important - essential, CRITICAL, VITAL!

- to understand about
the CORPORATE WHORE MEDIA,
is that EVERY SINGLE NETWORK,
EVERY single major TV & cable 'news'
and media  (entertainment) network that provides
95% of the "content" that Americans see & hear

are OWNED & CONTROLLED
by JEW BILLIONAIRES:
Between 1991 (the Bush Sr. presidency) and today the ZioNazi  JEW BILLIONAIRES were firmly behind the "Neo-Con" REPUBLICANS, but were forced to accept AMERICAN PUBLIC LOATHING of the Bush-Cheney administration, and
the CHICAGO wing of the JEWISH NEO-CONS put forward
CIA "asset" BARACK OBAMA as a CONTROLLED OPPOSITION.  With Obama's JEWISH White House Chiefs of Staff RHAM EMANEUL and JACOB LEW running the entire U.S. government, the Jew billionaires behind the scenes were able to get their HILLARY, BIDEN, KERRY, Ashton Carter, John Brennan, and other hired PUPPETS to - instead of unleashing the U.S. military on Israel's neighboring countries,
they CREATED & UNLEASHED ARMIES of  SAUDI, Turkey and others RECRUITED TERRORISTS to destroy those nations:

to MURDER PEOPLE across the world,  according to ZioNazi plans & objectives.

But with the DONALD TRUMP candidacy
DEMOLISHING the  NEO-CON WING
of the REPUBLICAN Party....
the evil, treasonous  JEW BILLIONAIRES & their thousands of "SAYANIM"  JEWISH TRAITOR COLLABORATORS here in America  put all their eggs in the HILLARY basket:

which is why they have REVEALED THEMSELVES as being so blatantly in bed with Hillary, such BLATANT LIARS for Democrats;
because for once they - the ZIO-NAZI JEW BILLIONAIRES -  don't completely control BOTH sides of an election

TODAY - with EVEN MORE CONSOLIDATION

of the "American" corp. whore media -
the 'news' & entertainment  we Americans see & hear
is EVEN MORE SKEWED -  TODAY,
by these "1% of 1%" MANIPULATORS,
LIARS, & America SABOTAGING TRAITORS

and they are merely the RELENTLESSLY LYING
PUBLIC face  of the  TRILLIONAIRES Rotschilds,

the OWNERS of the CENTRAL BANKS including
"the Federal Reserve,"  the Bank of England,
the ECB (Euro.Central Bank),  the Bank of Australia,
the Bank of Canada, & etc.
EVERY DOLLAR BILL in your pocket,
in your bank account, in your pension, investment, & savings funds IS A DOLLAR OWED to them - the central bankers... who just happen to be JEWISH owned & controlled!

the ONLY RATIONAL
for establishing this PRIVATE CONTROL
over AMERICA's  money supply is that,

THEY LIED!
And the purpose of the CONSOLIDATION
of the ENTIRE  U.S. corporate media system
UNDER JEWISH BILLIONAIRE CONTROL
is  to  DECEIVE the public,
DELUDE the public to believing that
this PARASITIC ENTITY is necessary "for our own good" !!

- TODAY's JEWS EMBRACE
EVERYTHING about the NAZI agenda - including WARS of GENOCIDE EXTERMINATION,
MASS-MURDER of PRISONERS, and EVEN  TORTURING & MURDERING PRISONERS in "medical experiments"
- exactly as the Jews so shrilly accused Nazi death-camp Dr. Mengle -
as this article horrifically exposes! 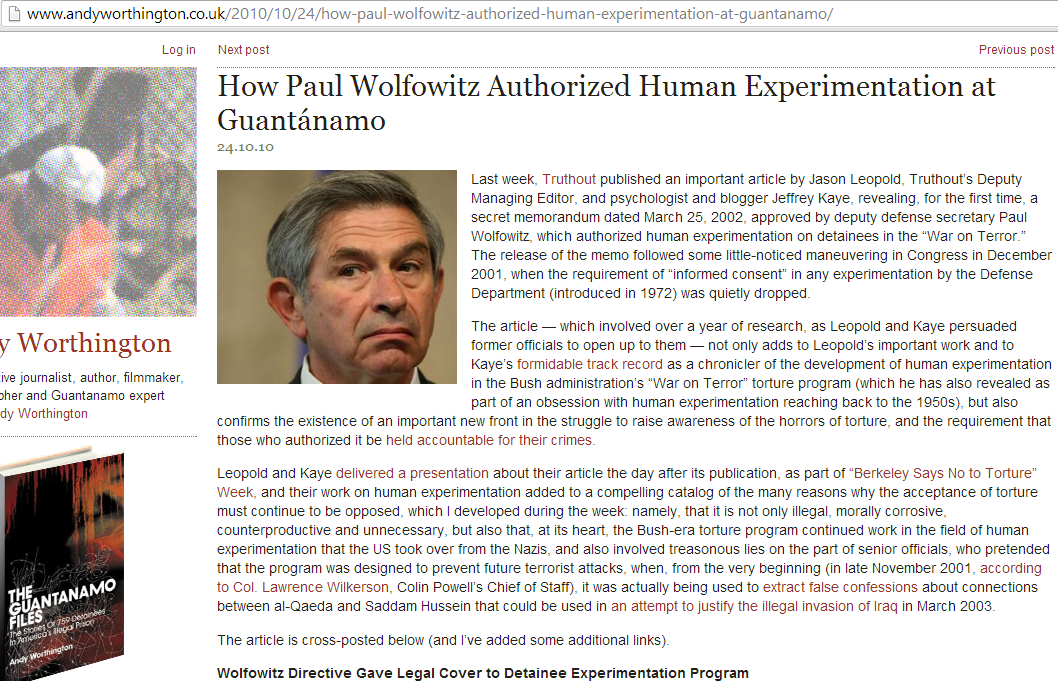 with being "THE ARCHITECT"
of the Bush-CHENEY-WOLFWITZ   IRAQ WAR,
the BASED-on-LIES  U.S. invasion of Iraq
that TURNED the entire Mideast in to a CAULDRON of TERRORISM & GENOCIDE -
exactly what the EVIL JEWS PLANNED! 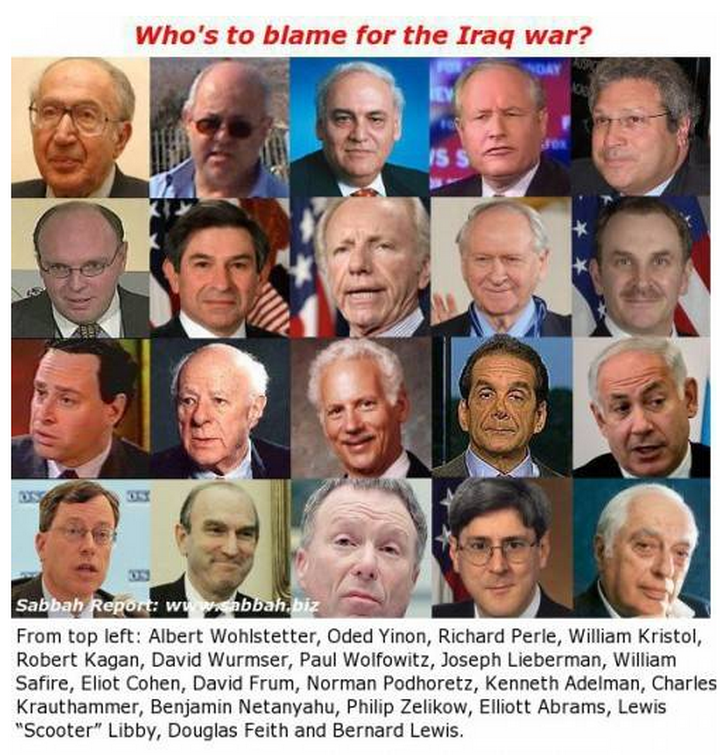 PNAC TRAITORS:  the above ALL JEWS  self-proclaimed "NATIONAL SECURITY EXPERTS" did....
exactly NOTHING, NOTHING
to PROTECT & DEFEND AMERICA from  KNOWN
"al Qaeda" TERRORIST THREATS after they STOLEN ELECTION of  2000 shoehorned them in to the top ranks of  "U.S." govt. -  despite AL QAEDA  BOMBING a U.S. warship, the USS COLE, in a Yemen harbor in OCTOVER of 2000 -

THERE were  NO  massive TERRORISM ARMIES
in the Mideast UNTIL the 'PNAC'  TRAITORS
orchestrated & perpetrated the 9-11 2001 terror attacks...

and directed the nuclear armed "U.S." military to DESTROY STABLE NATIONS in the Middle East;


"GREATER ISRAEL" - INSANE,  GENOCIDAL, TRAITOROUS  JEWS
attempt to use  both the U.S. military,
AND HIRED  PROXY "isis" TERRORISTS -
to DESTROY NATIONS in vicinity of   the Israel....
as a prelude to EXTERMINATING those ENTIRE POPULATIONS,  to set up a  JEWS ONLY  demonic, racist, segregated, apartheid EMPIRE,

is the "DESIRED OUTCOME"
of all this MASS-MURDER GENOCIDE TERRORISM
in the Mideast???
Then see here: ROTSCHILDS,  CFR,  AIPAC,
Neo-Cons aligned "FOREIGN POLICY" magazine

ans. - EASY!  JUST LIE, LIE, LIE all day...
tell NOTHING BUT LIES,  all day, every day,
and DROWN OUT the truth andcold, hard, cruel facts WITH LIES!! 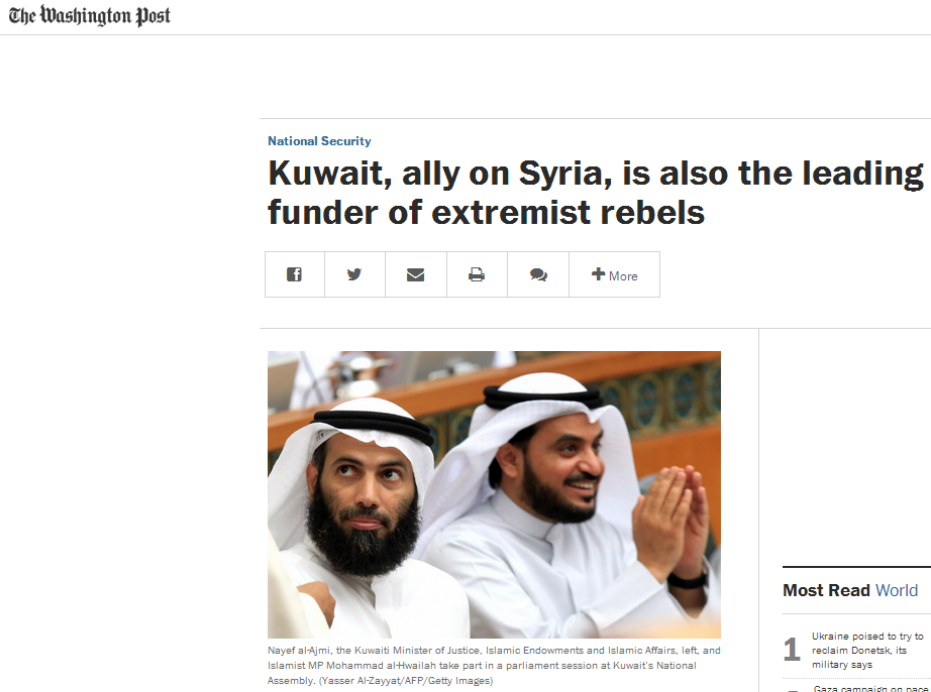 IT's NOT just  the above SAUDIS, KUWAITIS, Qataris, Turks, and other "big bad" DESPOT Muslims who SUPPORT 'isis' TERRORISTS in SYRIA:
SO TOO do the 'AIPAC TRAITOR JEWS in AMERICA -
- and the EVIL  JEWS in ISRAEL who started this mass-murder TERRORISTS NIGHTMARE that THREATENS to DESTROY EUROPE as well! 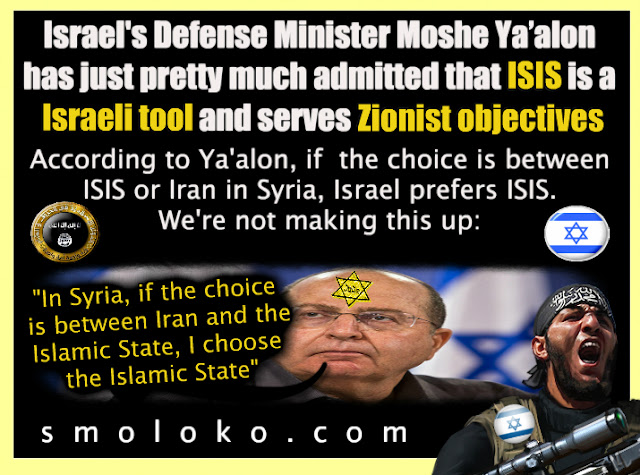 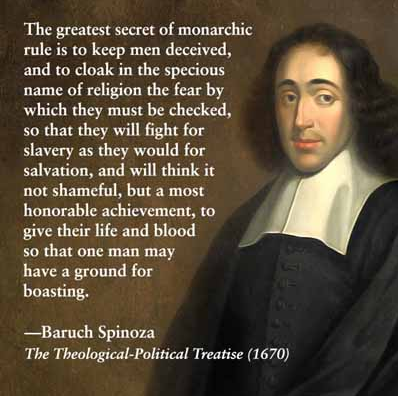