CONFIRMED: Russia conducted a cruise missile attack on American, Israeli, and British agents who were holed up in caves in the Syrian mountains, from which they were directing ALL of ISIS efforts. This is not a hoax story, this is 100 percent CONFIRMED. TEHRAN (FNA)- The Russian warships stationed in Syria’s coastal waters targeted and destroyed a foreign military operations room, killing over two dozen Israeli and western intelligence officers.from Beforeitsnews:

The Russian warships fired three Caliber missiles at the foreign officers’ coordination operations room in Dar Ezza region in the Western part of Aleppo near Sam’an mountain, killing 30 Israeli and western officers,” the Arabic-language service of the Russian Sputnik news agency quoted battlefield source in Aleppo as saying on Wednesday.
The operations room was located in the Western part of Aleppo province in the middle of sky-high Sam’an mountain and old caves. The region is deep into a chain of mountains.
Several US, Turkish, Saudi, Qatari and British officers were also killed along with the Israeli officers. The foreign officers who were killed in the Aleppo operations room were directing the terrorists’ attacks in Aleppo and Idlib.
Iran’s FarsNews has deemed this report credible via several sources. FarsNews is a cautious news agency that has zero history of publishing B.S. and that is good news, because it means Russia has called it right, and started kicking @ss for real.
And I gotta laugh, after all, what are the U.S., Israel, and other perpetrators of the crime in Syria going to say when they were not supposed to be there to begin with?
This report is so hot it might get vaporized, I have captured it just in case, SEE THIS, given the current geopolitical situation, the news could not possibly get any better than this... 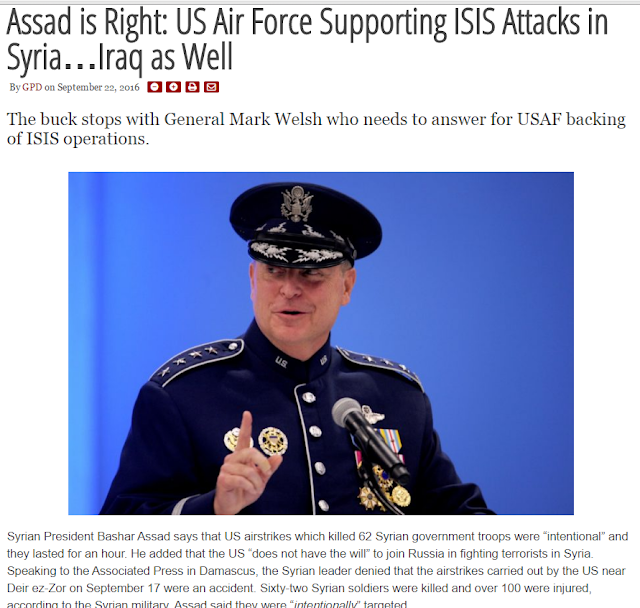 indeed, there would be NO "TERRORISTS"...

there would be NO TERRORIST ARMIES
IN SYRIA...
if not for the INSANE TRAITORS
IN BED with those 'isis' TERRORISTS

in the US, ISRAEL,
& insane NATO governments.


...The entire world - what is left of the sentient, awake, aware, non-comatose and not yet overwhelmed by evil
human race -   has been
WAITING for SOME FORCE  to arise
& CONFRONT the SHEER EVIL

to be complicit
-  active agents in their own
TERRORIST wrought (self) destruction! -

- that they have DRIVEN the Western world, through the above mentioned bribery, blackmail, extortion & corruption

...that  THEIR VILE, EVIL PLANS

to  EXTERMINATE the ENTIRE SYRIA POPULATION are well under way...

and WOULD LEAD IMMEDIATELY to the

FLOODING & OVERWHELMING
OF EUROPE  by the tens of millions

and  the abject DEHUMANIZATION
of  non-Jews in Israel...

are the FIRST TO LECTURE
EUROPEANS & Americans

on the "need" for "MULTI-CULTURALISM"

and  to passively ACCEPT having EUROPEAN SOCIETY OVERWHELMED

by  wave upon wave after wave of the EVIL JEWS'


"SABOTAGE & DESTROY  not only Syria... but EUROPE as well!"

= the immediate & ultimate
DESTRUCTION of EUROPE  itself

- this NIGHTMARE
of INSANE EUROPEAN
SELF-DESTRUCTION

Not only as a necessary part of
WIPING OUT WHOLE POPULATIONS
to make room for "GREATER ISRAEL":
...but also  all part of the INSANE,
JUDEO SUPREMACIST,
Zio-Nazi scheming to wreak REVENGE
on Europeans for all the Jews' real & imagined abuses suffered at the hands of European Christians
- pogroms, inquisitions, religious, business, & travel restrictions, "anti-semitic racism"  etc. etc. etc.  -
over the past 20 centuries: 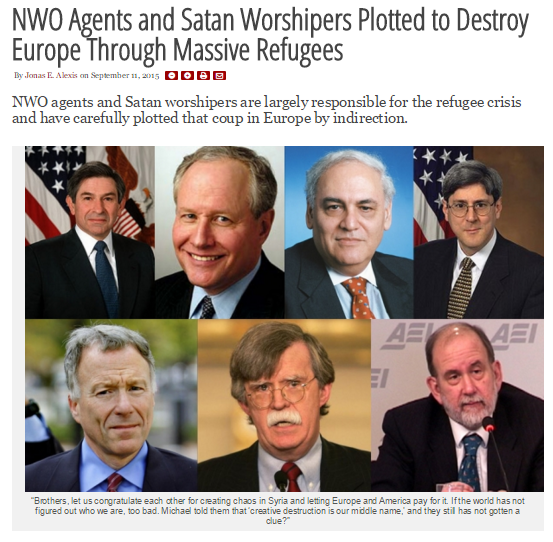 The cat is out of the bag!
FAR from wanting to
"WAGE WAR ON TERRORISTS"

- the evil JEWS ARE ALLIED WITH
'isis' "islamic"  TERRORISTS !!! 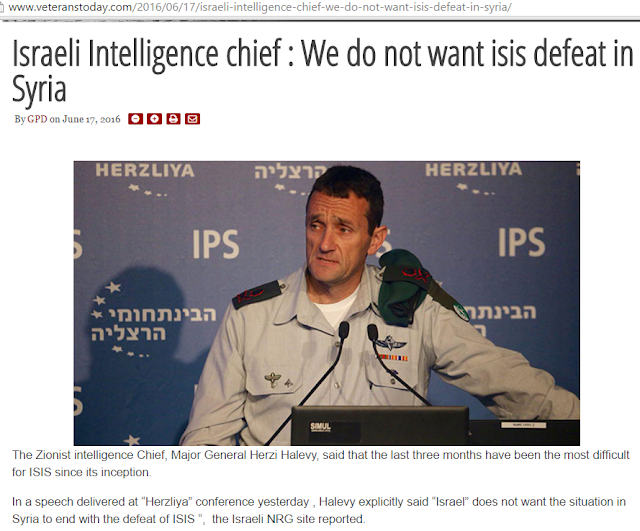 The INSANE, EVIL, DIABOLICAL JEWS,
after centuries of  WAILING!

about "atrocities perpetrated by evil groups against
"INNOCENT Jews" for centuries...
...are now plainly revealed

to  be WALLOWING in their diabolical little plans to USE HIRED, mercenary,
PROXY TERRORIST ARMIES as

DISPOSABLE SHOCK-TROOPS
to  WIPE OUT all  NATIONS
in the vicinity of Israel....

not only in the Mideast, but in NORTH AFRICA,
in sub-Saharan Africa;  in ASIA to Afghanistan, Pakistan, INDIA, and the various "'stans,"
to MOSCOW, the UKRAINE...
and to OVERWHELM  every nation in EUROPE...

including, ultimately, the DESTRUCTION of the UNITED STATES OF AMERICA  as a united, coherent, sovereign independent nation....

to be a DIVIDED, CONQUERED, RAPED, BUTCHERED,  OCCUPIED & disposed of,

that are driving  MILLIONS of REFUGEES
to EUROPE  crisis !!

JUST AS in August 2013 they TRIED TO BLAME

that was actually SUPPLIED by CIA & NATO to  TERRORISTS to KILL Syrian civilians & CHILDREN
-  a foul, vile, demonic, diabolical scheme
to BLAME the Syrian government  for the USA, NATO, Saudis, Turkey, & JEWS (israel's) own vile mass-murders!!