ALEX jones reports ISIS is a SUNNI, WAHABI... SAUDI run Terror operation...
but then he OMITS MENTION of  exactly who it is that the SAUDIS WORK FOR:  their
(the Saudis')  JEWISH, Zio-Nazi  global finance & resource-extraction (oil!) billionaire/trillionaire  overlords!
- who have sponsored & directed their SAUDI, KUWAITI, QATARI, UAE (et al)
totally dependent puppet dictators to fund & supply their
PROXY TERRORIST WAR / "ISIS" terrorist invasion of  Syria...

Alex refuses to comment on how quickly "ISIS" terrorists are now being rolled back by the Syrian army with,  _NOT_   "U.S. AIRSTRIKES AGAINST ISIS in Syria"... but with RUSSIA  _ACTUALLY_  bombing "ISIS" terrorists... instead of the U.S air force & drones bombing SYRIAN ARMY positions, supply-lines, and SYRIAN CIVILIAN POWER-PLANTS  on behalf of the insane,  GREATER ISRAEL"  genocidal  Jews!

"THEY FRAMED A WHOLE COUNTRY  [Iraq]  for a FALSE FLAG  this was a WAHABI, SUNNI, SAUDI"  [orchestrated 9-11 terror attacks]

IS ALEX "leading the revolution" - or quite the opposite...


LEADING the SHEEPLE
down the SLAUGHTERHOUSE CHUTES
to THE KILLING FLOOR ?!!


In the below video, Texe Marrs explains that COMMUNISM was FUNDED by "EUROPEAN" BILLIONAIRE BANKERS who  "grabbed the Russian empire by the hair.. and turned it in to a killing machine"
but  instead of _connecting_ the dots behind  just who those "billionaire European bankers" who FUNDED COMMUNISM'S rise in the former Russian empire really were
(JACOB SCHIFF and the other usual suspects: Rotschilds, Warburgs, Larzards, Oppenheimers, and other "internationalist" JUDEO SUPREMACIST predatory, vampire financiers)

Mr. Jones instead chimes in with an  "AMERIKAN GUN-NUT FANTASY"
of   "patriotic Amerikans"  BLASTING AWAY at  "pot-bellied globalist perverts"....

INSTEAD OF CONFRONTING by name the perpetrators of all these 'NEO-CON'  or "GLOBALIST"  (read ZIO-NAZI)  atrocities...

Alex is  JUST PLAYING the NEO-CON HATE GAME...
pimping MINDLESS VIOLENCE as a solution...  when even Alex himself has pointed out that the "usg"  (hijacked U.S. government  aka The Military, Industrial, Congressional,  Finance, education and media propaganda systems) has been developing "BINARY BIO-WEAPONS" that would allow officials to launch massive bio-war attacks on whole population sectors with near impunity for those perpetrating the attacks...


If Mr. Jones is too clueless to know just  WHO IT IS  who is "RUNNING" the entire U.S. financial system EVERY god-damned thime that WE HEAR "URGENT WARNINGS!" that our  stocks, pensions, savings, & other U.S. dollar-denominated assets are about to IMPLODE...
well,  maybe this little screen-capture might help? 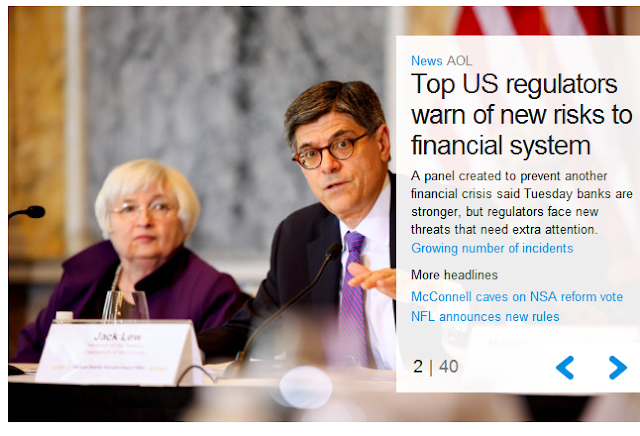 In case Mr. Jones "forgets"  who REALLY  _CREATED_ the  FINANCIAL SYSTEM that
LED DIRECTLY to the 2008 market crash 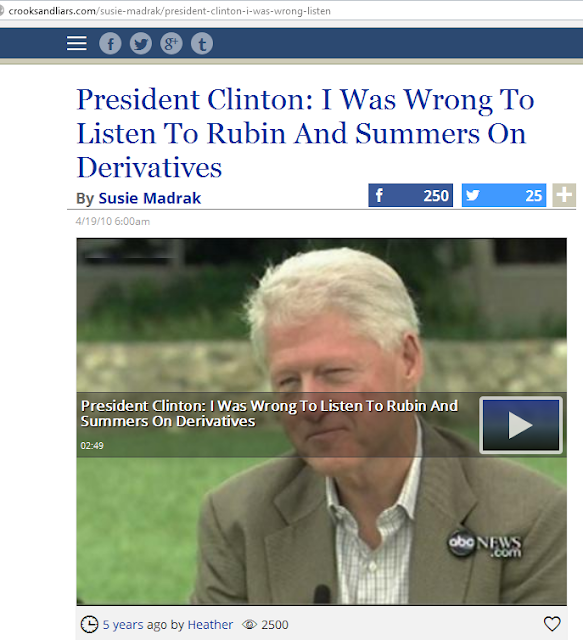 If Mr. Jones still can't quite make out just who the PUPPET FRONT-MEN (& women) in the weeks leading up to 9-11 were...
and just WHO the
"PNAC"  POWERS BEHIND THE THRONES were...
maybe this photo-montage will help? 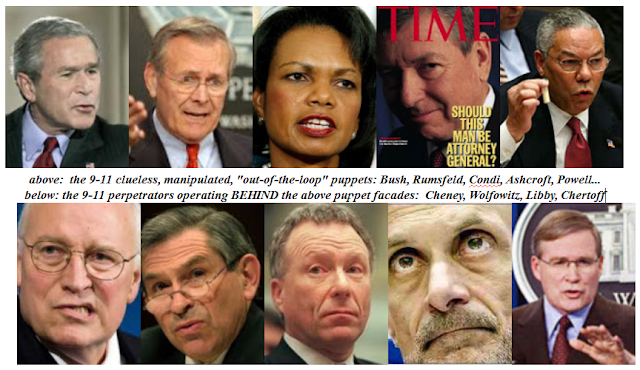 Maybe Mr. Jones is  so naive that he believes what Condi Rice & 'president' George Bush said about "no one could imagine using hijacked [electronically or otherwise] airliners as terrorist bombs" to attack high-value targets.... except that Mr. Jones often claims expertise at investigating and detailing exactly those sort of U.S. government "national security" "DRILLS"
that tend to "go live"  ??? 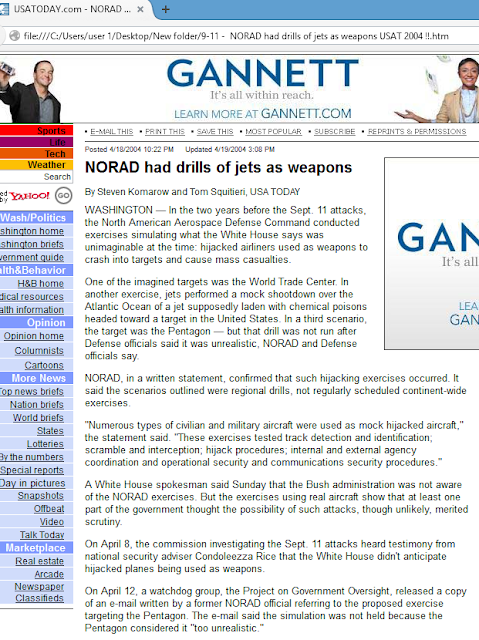 Mr. Jones has gotten emotional and excitable relating how his own grand-fathers both fought, were traumatized, and barely survived combat in World War II...   but he seems to forget that  FINANCIAL SABOTAGE "economic contraction" can be just as devastating to tens of millions of Americans?

the British army soldiers who "held the fort" alone, single-handed against the Nazis until the German attack on Russia brought Russia in on the Allies side;  and later Pearl Harbor in Dec. 1941 brought U.S. entry in to WW II on the allied side... well, not so much:
"FAIR GAME!" for  TERRORIST BOMBS by the "CHOSEN ONES"
don't-you-know...   JUST LIKE _AMERICAN_ troops and veterans today