American, Western media FINALLY Addressing _THE_ Topic for Humanity: IS ISRAEL INTENTIONALLY STAGING TERROR ATTACKS, to JUSTIFY their WARS, bombings, and INSTIGATION of _AMERICAN_ wars on other nations in the region... and THROUGHOUT the _entire_ World ??! !

We salute the news team at   InfoWars.com for finding and re-publishing this article by Prof. Michel Chossudovsky at  Global Research.com,  documenting how  ISRAEL had PLANNED and  PREPARED FOR a MASSIVE MILITARY INVASION of Gaza in the past few weeks...
and how the story of the KIDNAPPINGS of 3 Israeli teens gave the  pathological mass-murderer  Benjamin "king Bibi" Netanyahu & his Likud regime the excuse, or  "caussus belli" they had been looking for, to unleash their industrialized mass-murder on Gaza... 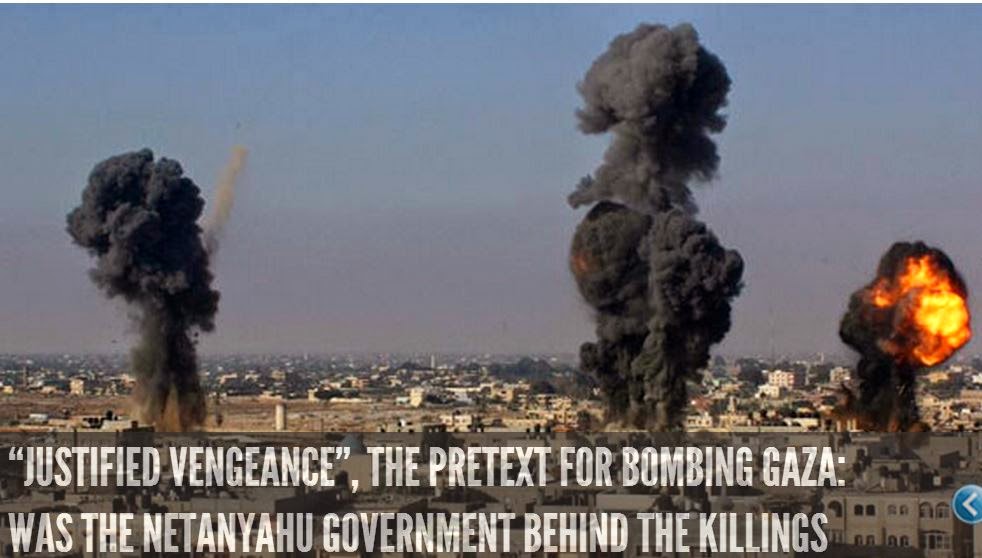 ...how the story of the "Israeli teenagers kidnapped"  just happened, conveniently, to provide the excuse, or "caussus belli" for the deranged, psychopathic  Jewish state (israel) dictator (prime minister) "KING Bibi"   Benjamin Netanyahu to unleash the INDUSTRIALIZED MASS-MURDER and one-sided "war" DESTRUCTION     the judeo elites had long planned AND PREPARED FOR  on the hapless people of Gaza:

“Justified Vengeance”, The PRETEXT for Bombing Gaza: Was the Netanyahu Government behind the Killings of the Three Israeli Teenagers?  InfoWars.com, July 14, 2014

That  a prominent,  even "alternative" media organization could even ask this question today,  indicates a MASSIVE GROUND-CHANGE, _as people of the world slowly start to wake up_ to the immediate, existential, and potentially global annihilation THREAT within their midst...

Killing other people's babies... IS the Judeo religion !!

The jewish g-o-d "Yahweh" is essentially a carbon-copy of the Assyrian king-of-gods ASHUR...
with the slight modification that the Jew "god" Yahweh or Eloheim is still "the king creation"
EVEN  as 'he'  ALLOWS "his chosen people" to be conquered & defeated in battles.
That is, ASHUR  DEMONSTRATED _his_ power & supremacy by guiding
Assyrian kings to defeat, butcher, terrorize, and conquer their enemies...
The jews - having mastered the theocracy of preserving JUDEO SUPREMACY even
while a subjugated minority among ruthless, often oppressive other cultures, peoples, & empires,
ASSERT that their  god is still   the supreme (indeed, only)  god...
EVEN  IF   "he" ALLOWS  'his'  jews to be defeated, conquered, occupied,
and to suffer tribulations for century after century...

The flip-side of this coin is that jews  (when they are no longer the oppressed minority) want to MAKE UP FOR LOST TIME by MASSACRING their "enemies" - and since they couldn't just 'massacre your enemies'
for the hundreds of years while they were are a minority,
they substitute the mental fantasy,
they FANTASIZE about KILLING  "their enemies" - OTHER PEOPLE's - CHILDREN!

It is horrible enough to die in battle... but forcing an enemy to watch as you rape, torture, and slaughter his children
(before torturing & executing him) is an even more horrible way to die.
Contempt for the enemy is usually universal...  but this ideology, this abject SCORN, CONTEMPT, and HATRED for all other peoples, cultures, & nations
is  the entire  BASIS of the JUDEO  DEATH CULT posing as a religion !

As we've said before, first Extorting, then ENSLAVING, then EXTERMINATING
other peoples...
IS  the jewish religion!

But instead of  overtly conquering rival tribes, nations, and peoples by conquest from outside, the jews have mastered the  EXTORTION, ENSLAVEMENT, and (ultimately) EXTERMINATION of their neighbors from INSIDE their host nations or cultures... as a demonic, parasitic,  DEATH & MURDER obsessed vampire cult that PREYS ON ITS NEIGHBORS from WITHIN their cultures & communities.

note:
A flip-side of this coin - jews SPECIALIZING in FANTASIZING about the RAPE, TORTURE, & MURDER of their neighbors, until they are powerful enough to actually act out on their fantasies
(the "When ISRAEL IS MIGHTY" concept we reported on previously)
is that Jews have deep-seated personality and character issues - mental disorders.

When you like to pose as CIVILIZED, CHARITABLE, COMPASSIONATE, caring, concerned,  "progressive," & humanitarian... but have actually been indoctrinated from birth to have not only a pathological HATRED of  judaism's  ancient enemies,  but you are also supposed to be CONTEMPTUOUS of and DESPISE    YOUR OWN NEIGHBORS and HOST CULTURES as well -
well, that kind of  hidden, suppressed HATE and irrational, opposing,   TWO-SIDED mentality preys on your soul.

If you think we are going overboard with this analysis...
simply  search for the term,  _bible text  PREY_  -

-   we got  2 million+  hits  on our first try - and notice that the jewish bible story of ESTHER  __specifically__ uses this word in context of people in the PERSIAN EMPIRE -
where Esther and her uncle/cousin/pimp were living as a peaceful and barely noticed minority...

until  Mordachai was granted the power of the vizier (by Esther's seduction of the Persian king)   and promptly sent out  PURGE DEATH LISTS that resulted in the MASSACRES, according to the bible, of  75,000 other people - people  who had been alive and doing well in the Persian empire until  the jews ASCENDED IN POWER...

15 For the Jews that were in Shushan gathered themselves together on the fourteenth day also of the month Adar, and slew three hundred men at Shushan; but on the _PREY_  they laid not their hand. 16 But the other Jews that were in the king's provinces gathered themselves together, and stood for their lives, and had rest from their enemies, and slew of their foes seventy and five thousand, but they laid not their hands on the PREY...

lol!   Note how the jewish bible actually expects readers to believe that JEWS MASSACRED  300 men in one instance... and a further SEVENTY FIVE THOUSAND  "foes" in another massacre -

- but DID NOT TOUCH A DROP of the wealth or possessions of those they had just massacred!

Sure!  And  "g-o-d"  paves the streets of New York, Washington D.C., London, and Tel Aviv with solid bricks of gold, too!
And there is NO need for a health-care industry (or police, or armies) - 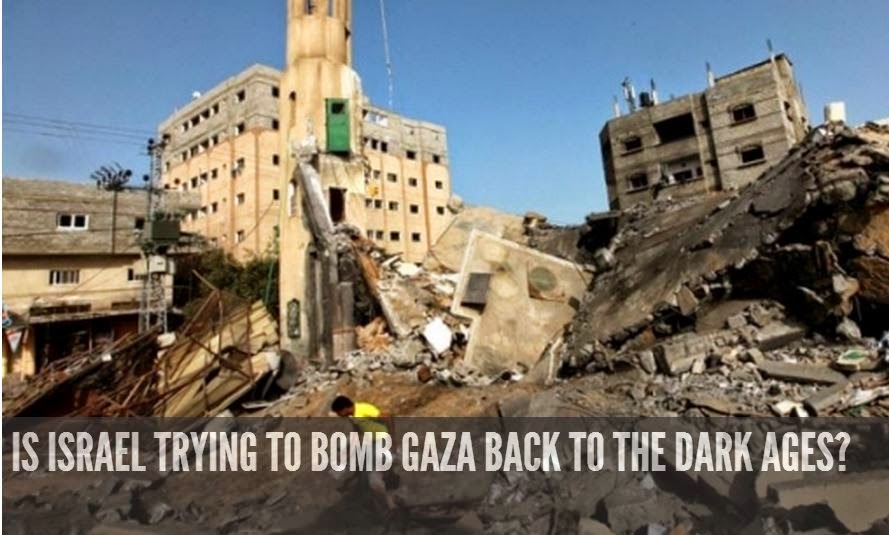